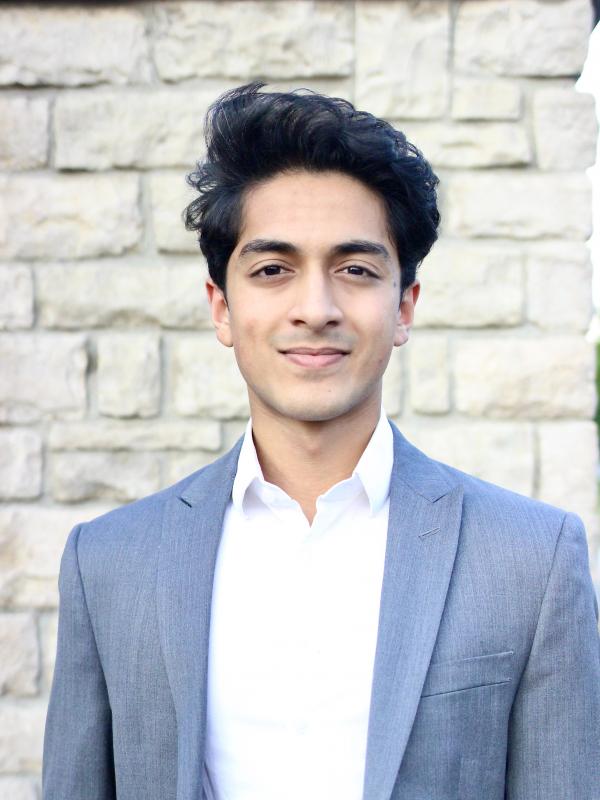 Nashad Rahman is an undergraduate physics major from Toledo, Ohio and he loves lasers. He has been a part of SCARLET since January 2019 and primarily focuses on target fabrication and lab systems automation. Currently, he is working on Particle In Cell (PIC) simulations to model the usage of two beams for Target Normal Sheath Acceleration (TNSA).

Summer of 2019, Nashad went to Scotland for a full time research internship at the University of Glasgow. There, he contributed to the analysis software for the All-Pix Squared project, which is a model based simulation software for silicon detectors built using GEANT. During his time in Glasgow, he also helped develop a production database to track components of the Inner Tracker(ITk) during the upgrade of ATLAS through 2021.

Outside of SCARLET, Nashad loves music and theatre and is the president of his a cappella group.