13th International Workshop on the Fast Ignition of Fusion Targets

13th International Workshop on the Fast Ignition of Fusion Targets 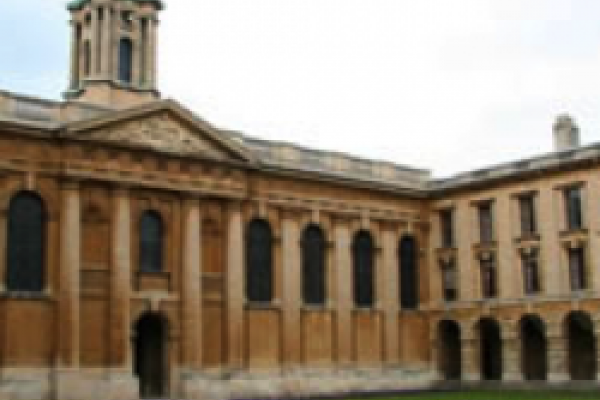 Resistive gradient magnetic fields have been identified as a means to narrow the hot electron angular distribution [1] in the fast ignition scheme for inertial confinement fusion. We propose a multi-beam configuration to enhance this effect with novel front-surface structured targets which are used to seed the process. First, an ultra-fast (10’s fs), ultra-high intensity (>5*1020 W/cm2) laser with moderate energy (10’s J) interacts with the structured targets which rapidly grows the resistive magnetic fields which collimate the hot electrons generated by the longer, higher energy laser proposed for the standard fast ignition scheme.

Novel front-surface structured targets (shown in Figure 1a) have recently been found with 3D particle-in-cell (PIC) modeling to significantly narrow the angular distribution of hot electrons [2] produced by an intense short-pulse laser compared to that for a standard flat target (Figure 1). Furthermore, the peak fast electron current density (as well as the return current) inside the structured-target is found to be 4-5 times higher than for a comparable flat target. As a result, the temperature gradient due to resistive heating by the return current is significantly enhanced by these structured targets.