Monte Carlo codes, in general, are used for many topics in the physical sciences and in other (less interesting, surely) disciplines including finance, biology, applied statistics, etc.  In short, a random number is generated which is mapped to some probabilistic feature or event (for instance, the distance between photon interactions in a solid, or in finance, an investments sensitivity to unknown interest rates in the future).  This process of generating random numbers and sampling probability distributions is repeated many times (upwards of 108 repetitions at times) until a statistically significant result is produced.  In principle, any event with a probabilistic outcome can be studied using this method though there are limitations set by available codes and computational power.

What Does OSU HEDP use Monte Carlo For? 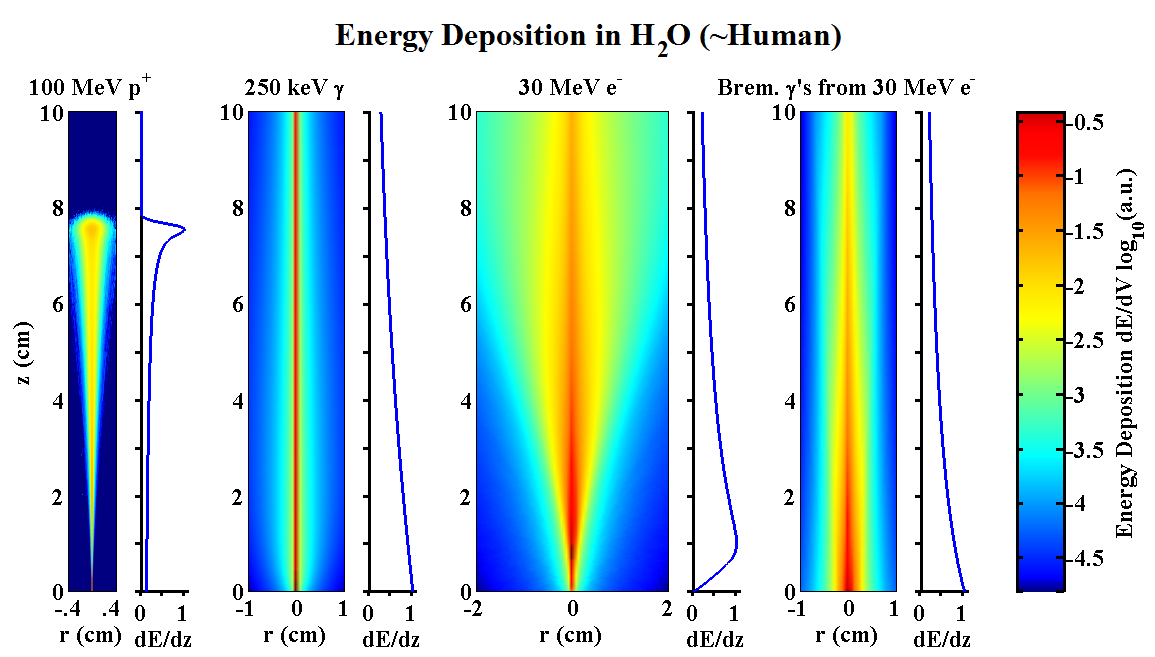 MCNP does not include fields so it is not used to do laser-plasma interactions and will not model the collective effects of large current densities.  However, MCNP has been used extensively to study general transport effects like stopping distances, x-ray production, angular scattering effects, etc.  It has also been used to benchmark various physics additions to the PIC code LSP that OSU HEDP also has expertise in.

OSU HEDP has several expert graduate and undergraduate users of MCNP.  Even though MCNP can be run on a user’s laptop, OSU HEDP has four dedicated hex-core and three quad-core machines, which can be used individually or in concert, as required.