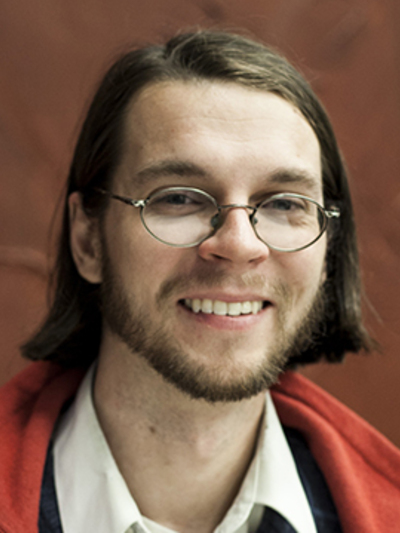 Chris Orban is a faculty member in the High Energy Density Physics group. Dr. Orban obtained his PhD in physics at Ohio State University in early 2011, studying computational astrophysics and N-body simulations under David Weinberg (Distinguished Professor of Mathematics and Physical Sciences, OSU Astronomy Department) and supported by OSU's Center for Cosmology and Astro-Particle Physics. As an undergrad, Chris studied hydrodynamical simulations with Prof. Paul Ricker at the University of Illinois Urbana-Champaign/National Center for Supercomputing Applications. In the OSU HEDP group he focuses on modeling laser-plasma interactions with so-called Particle-in-Cell simulations using the LSP code on massively parallel supercomputers. These simulations, which model current ultra-intense laser experiments, explore a regime closely related to that of Fast Ignition fusion. Chris is also in collaboration with researchers at the University of Chicago's FLASH Center for Computational Science to test and develop HEDP extensions to the FLASH radiative-hydrodnamics code. These extensions (similar to those in proprietary codes such as HYDRA, LASNEX or DRACO) will bring to the OSU HEDP group the ability to simulate a more diverse range of phenomena over much longer timescales. Chris works closely with Prof. Schumacher and the other members of the HEDP modeling group, and has often assisted with the graduate-level Computational Physics course in the physics department.